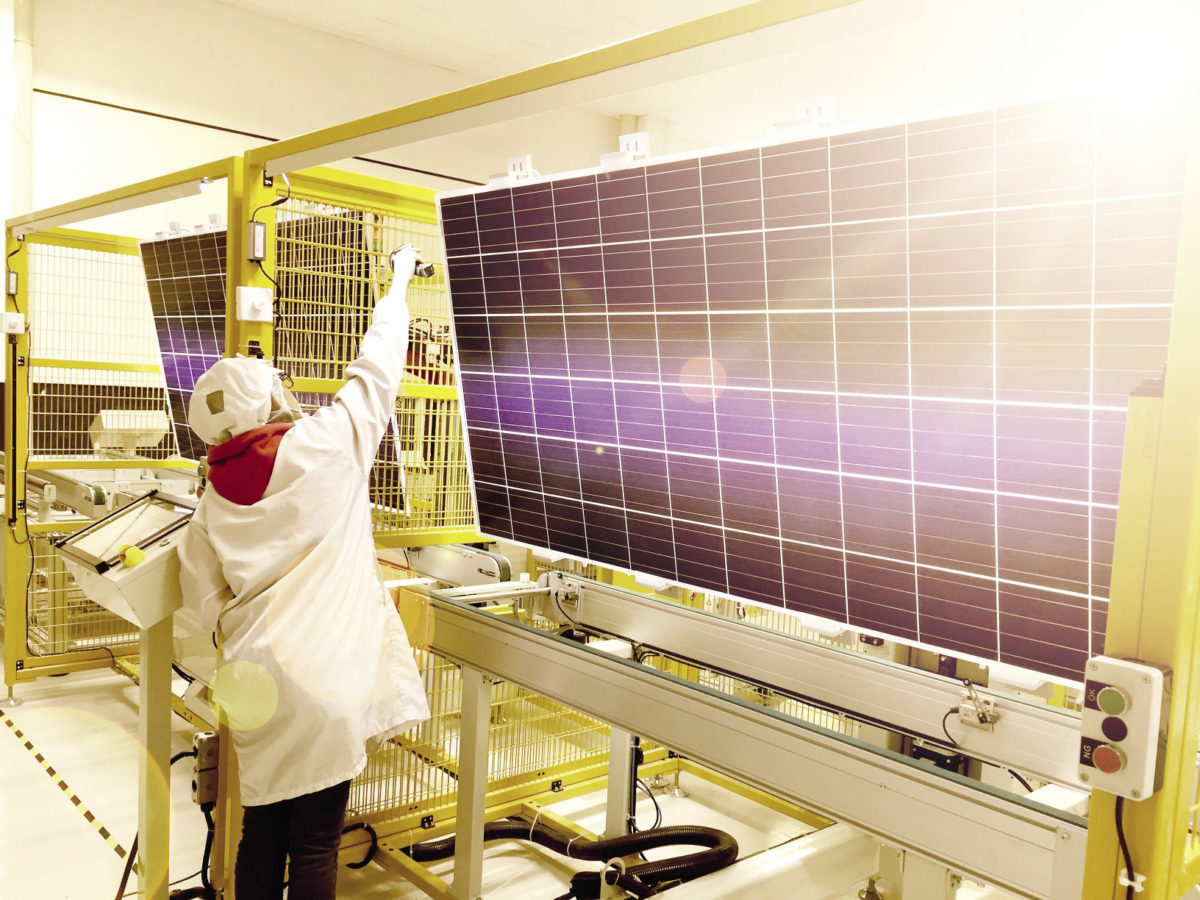 The move to n-type technology in mainstream PV production was a major development in PV cell and module manufacturing in 2022. Manufacturers added TOPCon and HJT capacity and racked up efficiency milestones in the process.

PV cell and module technology has been developed in a way that has been constrained by both power output and price. Although n-type technologies, such heterojunction (HJT), have been shown to have superior energy yields and conversion efficiencies, lower-cost technologies, like p-type passivated emitter rear contact (PERC), have been able to attain high performance at a much lower cost structure.

Monocrystalline PERC cells, larger wafer sizes combined with half-cut cells, high-density layouts, and multi busbar cell connectivity have produced high power outputs and module outputs of 400 W to 500 W and even more. However, manufacturers have begun utilizing tunnel oxide passivated contact (TOPCon) and HJT technology on n-type wafers in 2022 as PERC cells reach their theoretical efficiency limit of 24.5%. And if cost structures, particularly those related to the use of silver for cell metallization, can be reduced, 2022 might be remembered as the year that the solar industry underwent a significant technological shift.

According to Molly Morgan, a senior research analyst with the UK-based analysts Exawatt, “2022 has been an interesting year.” It has been wonderful to see numerous manufacturers adopt n-type technology and to see this reflected in the proportion of n-type modules available in the market, especially with the efficiency gains of mono PERC decreasing.

Even before 2022 began, manufacturers using n-type technology were setting high-efficiency records. Chinese HJT manufacturer Huasun stated in August 2021 that it has equaled the world record for cell efficiency on an M6 format (166mm) cell by achieving a cell efficiency of 25.26 percent. Cell efficiency above 25% outperforms p-type PERC and represents somewhat of a turning point for the industry.

Notably, the production methods that Huasun is creating, along with its production equipment partner Maxwell, mark a change from the methods that the technology’s original developers, like Panasonic and Sanyo before them, had employed.

In addition to using several layers and a two-layer TCO, Huasun uses microcrystalline and nanocrystalline layers, according to George Touloupas, director of technology at the company that performs quality control called Clean Energy Associates (CEA). “Amorphous silicon is very light-absorbing. Given that HJT has a very high voltage but has always had concerns with strong light absorption that lower current, its efficiency is now on a level with TOPCon. One of the main things Huasun is now working to improve is that.

With a hit of 26.5% on an M6 wafer in June, Chinese monocrystalline ingot and wafer giant Longi beat Huasun’s HJT record. While upgrading at least part of its PERC lines to TOPCon appears to be Longi’s initial step toward n-type manufacturing, the company may yet adopt HJT in the near future and is undoubtedly investing a significant amount of R&D resources in cell technology.

It is noteworthy that HJT capacity is growing outside of China. Meyer Burger and Enel Green Power are leading the charge among resurgent European PV companies who are seeking HJT. The award-winning Alpha series from Singaporean manufacturer REC has one of the longest production histories for HJTs among this second wave of producers.

Although encouraging, heterojunction (HJT) cell production levels are still well below TOPCon. When it comes to the widespread adoption of the technology, JinkoSolar has been at the forefront. Even by the middle of 2022, Jinko claimed to have a TOPCon module capacity of around 16 GW and an order book of about 8 GW, with estimates that it would grow to 20 GW.

Tiger Neo n-type batteries from Jinko have a maximum module efficiency of 21.82% for power classes up to 625W in a 78 full-cell configuration.

Jinko has not been the only company to transition significant manufacturing volumes to TOPCon. In the first quarter of 2023, Canadian Solar plans to begin producing M10 (182 mm) and G12 (210 mm) TOPCon solar cells. For the entire year, the company expects 30% of its sales shipments to be based on the technology.

As Touloupas points out, TOPCon is now not far behind HJT in terms of efficiency. Chinese rival Trina reached 24.24% efficiency for n-type TOPCon solar cells on a G12 wafer in August, while Canadian aims 25% efficiency for its TOPCon lines. Despite initial plans having been put off, Trina hopes to have 20 GW of TOPCon capacity operational by the end of the year.

While not necessarily a trend, there is innovation in the module space that could eventually lead to more substantial improvements. Half-cut cells, big format modules at utility scale, and multi-busbar interconnection—the latter of which is increasingly utilizing round wires—have all seen significant convergence.

However, new or more advanced module concepts for specialized applications are still being developed. The selection of lightweight, adaptable modules is expanding. The Chinese manufacturer of metal wrap through (MWT), Sunport, stands out because it appears to have found a use for its revolutionary cell structure in a flexible module called the S Flex II.

As the market for BIPV applications gradually gains traction, the selection of modules and mounting systems is expanding. This includes modules with different colors and patterns as well as materials that are strong and adhere to strict building regulations.

Tongwei, a major cell manufacturer, is also making strides with its shingling technology, showing that a large-volume Chinese company is sure it can put it into large-scale manufacturing – even though the primary focus of the goods is on rooftops. The Terra Series from Tongwei uses p-type PERC cells at the moment and, while not very high performance, has several other benefits.

According to George Touloupas, senior director of Clean Energy Associates, Tongwei claims they don’t have IP issues because they have their own method of networking (CEA). Due to the low current and the way it is connected, “the primary advantages are hotspot resilience and lead reduction due to the absence of soldered cells.”

Touloupas continues by saying that he is aware that the business is investigating a brand-new cell design that would be even more resistant to hotspots and that it might be used in the near future. As he puts it, “Tongwei has the courage to undertake to shingle and this technology has a big potential to give very reliable modules, if done right.

The evolution of PV cells and modules in the modern era has been characterized by gradual advancements rather than radical changes. More steps have been done on this journey as of 2022, and other promising avenues like TOPCon, HJT, and shingling are being followed. 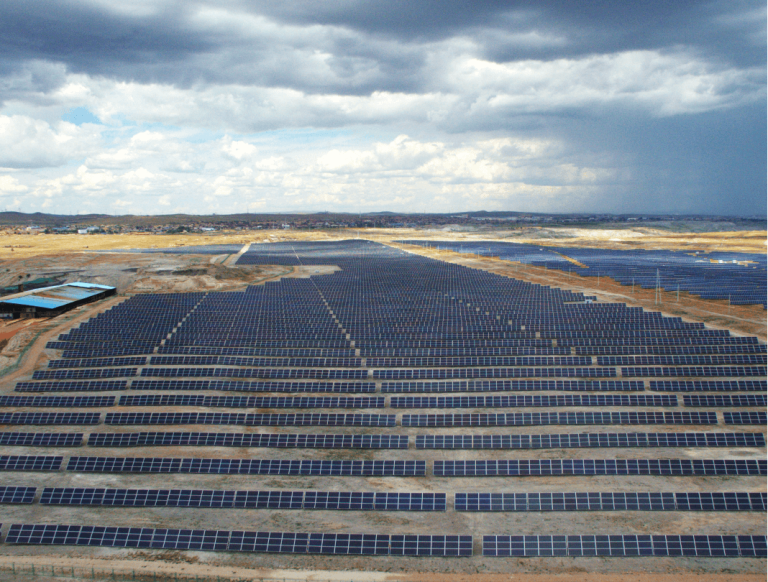 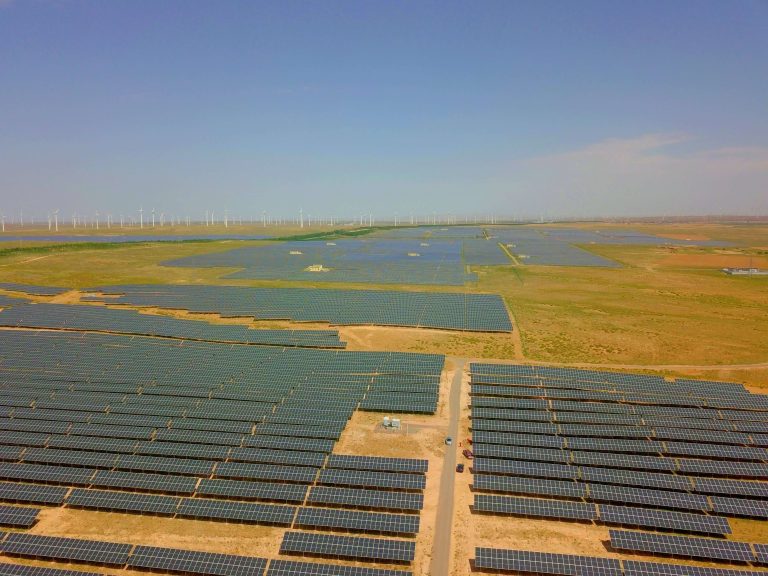 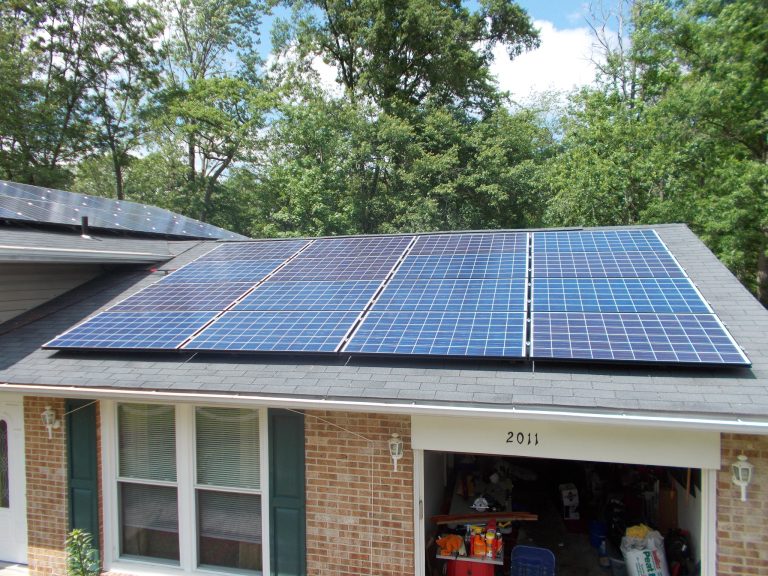 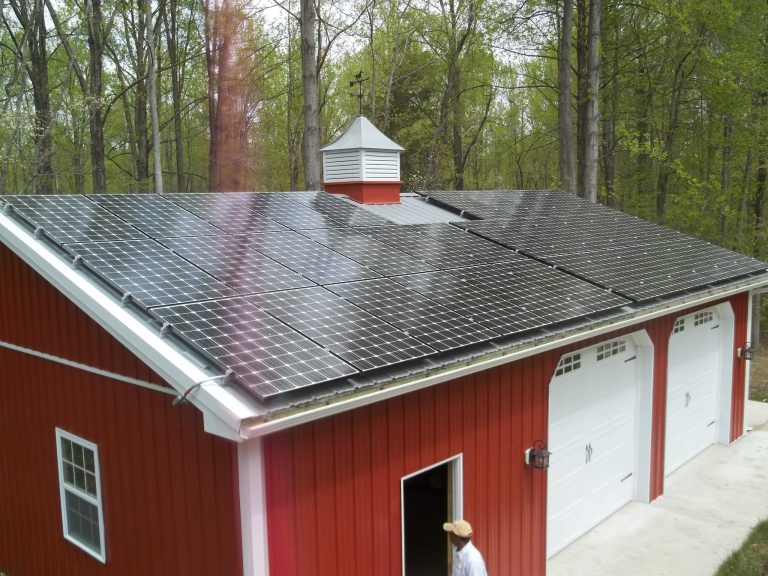