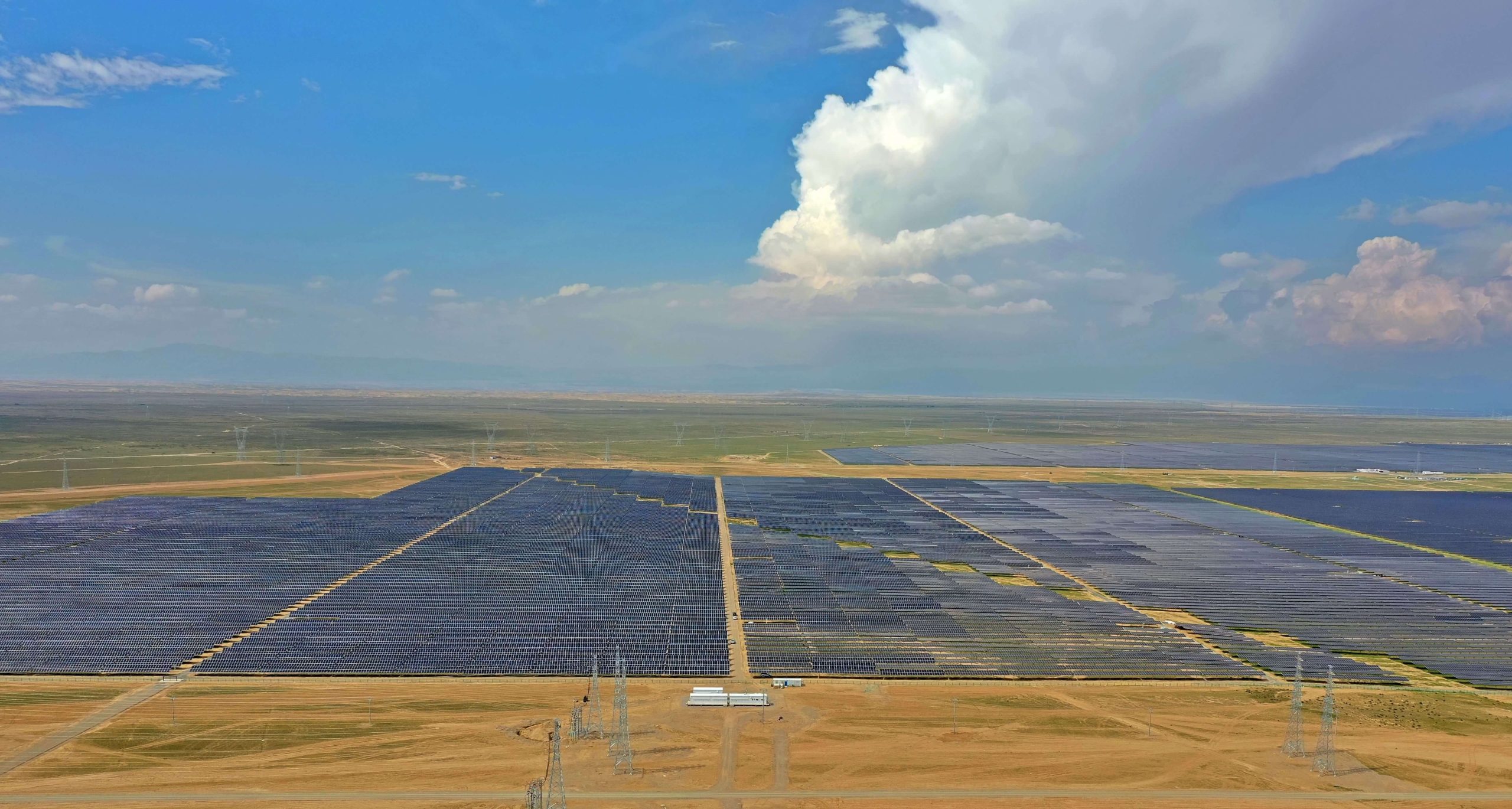 Commerce explains that only four countries are affected by the recent module manufacturing rule. Companies that assemble solar modules outside of southeast Asia were categorically excluded from the recent circumvention finding, according to the U.S. Department of Commerce.

The U.S. Department of Commerce clarified on December 19, 2022, that its recent, complex order only applies to businesses that produce solar modules in Cambodia, Malaysia, Thailand, and Vietnam. A memo titled “Clarification of Product Coverage” with reference to Docket Number A-570-979 included the opinion.

All companies based outside of these four nations, including those who employ solar wafers and cells made in China, are subject to the clarification request Maxeon Solar made. The clarification essentially confirms that businesses producing solar panels outside of the four southeast Asian nations were not taken into consideration in the Department of Commerce’s initial decision and are not subject to the anticircumvention judgment.

The opinion was requested, in part, because businesses that were not directly mentioned in the original order or those that did not give the Department of Commerce information necessary for the research were seeking clear explanations of their legal standing. Some businesses that had withheld information had received an “adverse facts” determination, which imposes a very high import tariff that can kill a business.

A publicly traded firm, Maxeon has locations all around the world. They now produce panels in Mexico and have announced additional US capacity. They just secured a contract to supply the Gemini Solar Project with roughly 1 GW of modules.

The Department of Commerce reaffirmed their initial decision, stating: “These circumvention inquiries cover specific solar cells and modules that have been produced in Cambodia, Malaysia, Thailand, or Vietnam using parts and components from China, as specified below, and are then exported from Cambodia, Malaysia, Thailand, or Vietnam to the United States (inquiry merchandise).”

This restriction is especially targeted at solar modules made in these four nations, according to the paper. The Department of Commerce points out that all solar cells made from Chinese solar wafers are included in the earlier, more comprehensive lawsuit from 2012. That situation is still active.

Since the Department of Commerce’s initial ruling was so explicit, one may have anticipated that its clarification would be cautious.

A new non-tariffed product class may now be imported thanks to a change in the department’s policy on subcomponents. This new class presumably consists of modules constructed using solar cells made in China and put together from at least three subcomponents made in countries other than China. Silver paste, aluminum frames, glass, backsheets, ethylene vinyl acetate sheets, and junction boxes are among the list of subcomponents. 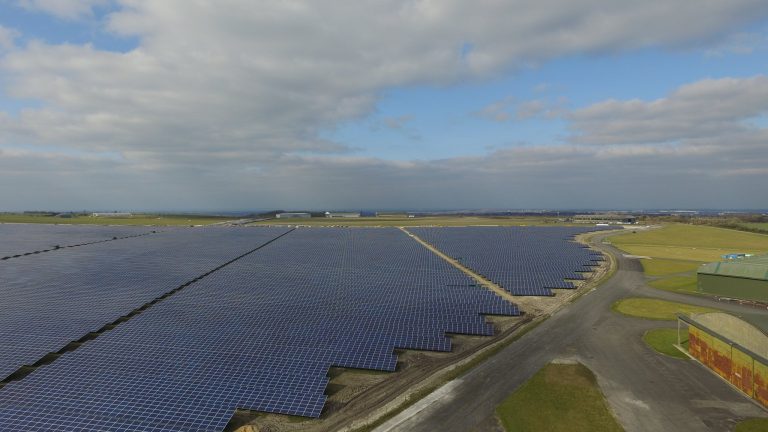 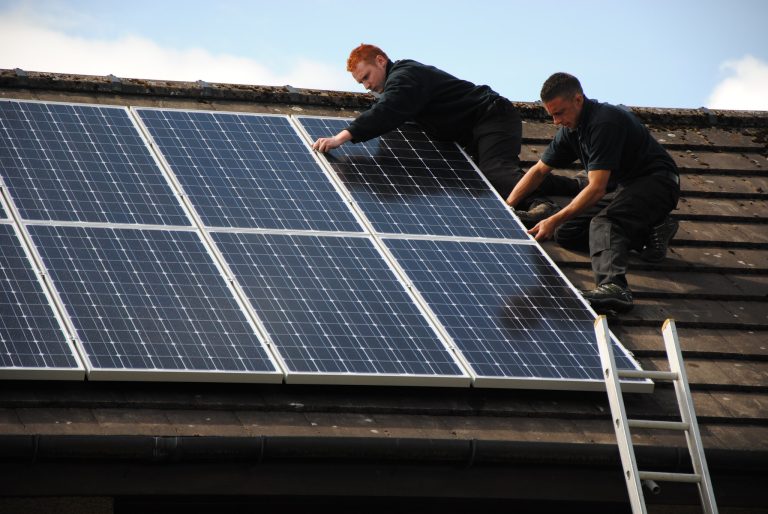 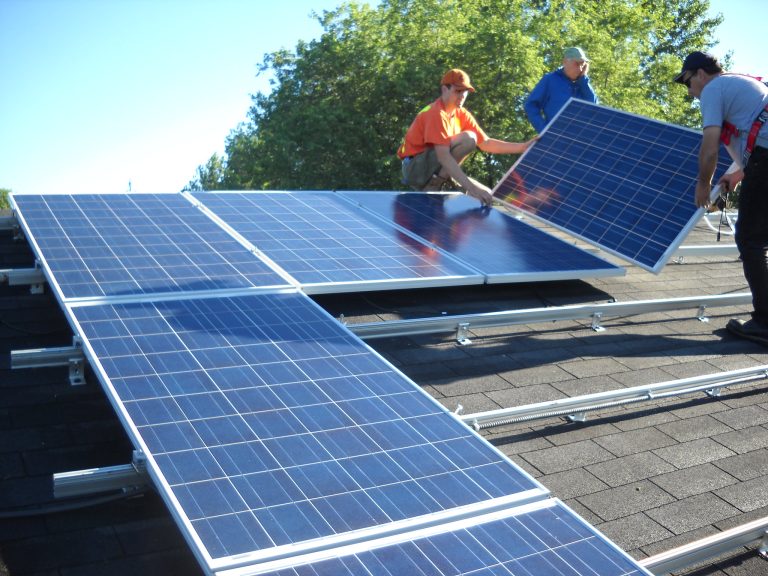 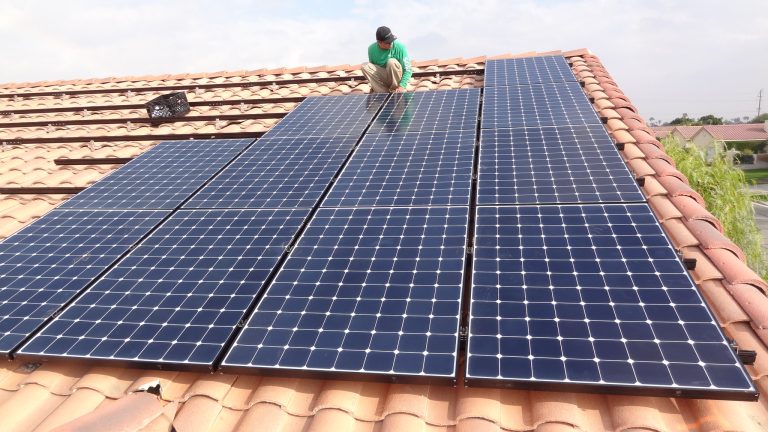 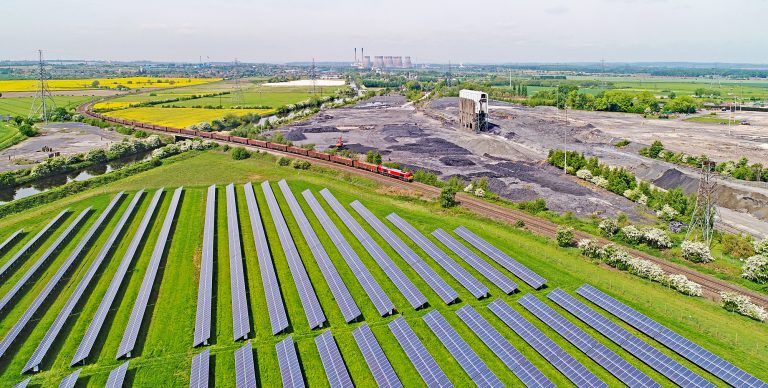 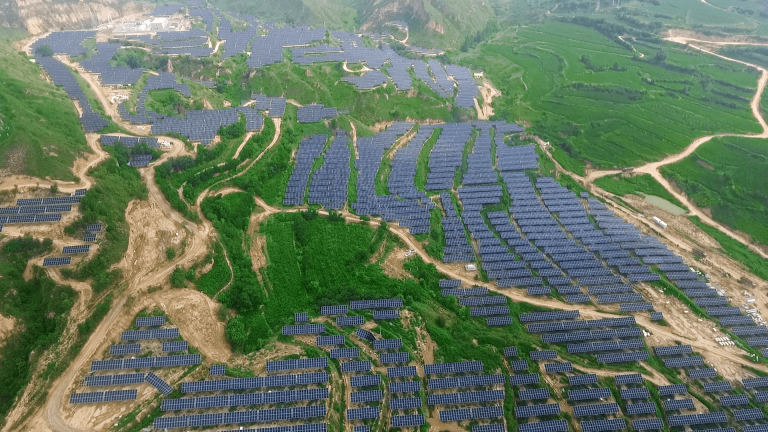